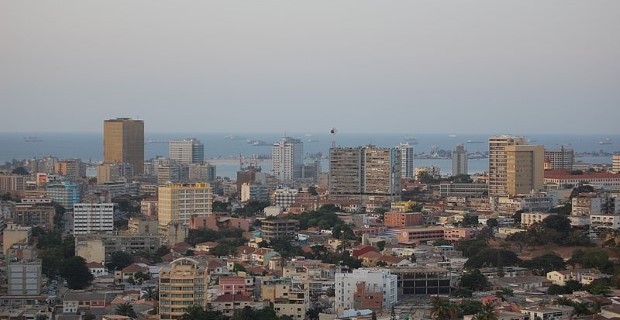 On paper, Angola is a very interesting investment target. Its GDP has been in double figures for several years, its oil sector is booming and there is great interest in Angola’s diamond-mining potential. Infrastructure development projects have also been thriving. It is no surprise that foreign interest in Angola is intensifying, as African Business Magazine writes in a special report.

The report is not just a rosy story. Despite Angola’s economic progress, it remains one of the world’s poorest countries. Life expectancy is low and Angola has one of the world’s highest infant mortality rates. Angola is also still recovering from the civil war of over 20 years ago, that killed 1.5 million people and left over 4 million citizens internally displaced. Infrastructure was destroyed.

Experts warn that Angola’s economy is dangerously undiversified and overreliant on oil for capital. The one non-oil aspect of the economy that is perhaps set to flourish the most in coming years also comes within the extractive category – the mining sector.

Perhaps the most daunting task that the country faces over the next decade is in creating a skilled labour pool. The overall proportion of skilled workers is low – 74% of those aged 20-24 years old are unskilled, according to the OECD.