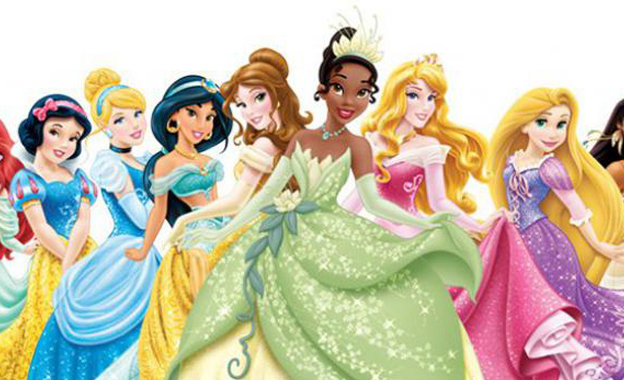 Africa will play a central role in Disney’s next film project. The entertainment enterprise has chosen African princess Sadé as the central character for its next live-action fairy tale film.

Sadé will be the first African fairy tale princess film released by the studio and the second project to feature a black Disney princess, after the 2009 animated musical The Princess and the Frog. The film is about a young African princess who uses her newfound magical powers to protect her kingdom (and its people) from an evil force.

According to a report by Sceenrant.com, the launch of African princess Sadé in a movie is an important step in the studio's ongoing push to be more inclusive. The report states that Disney has enjoyed a great deal of commercial and critical success with its fairy tale retellings thus far. “More original ideas and concepts are always welcome”, the report continues, “and a proper African Disney princess adventure like Sadé is something that's long overdue from the company.” 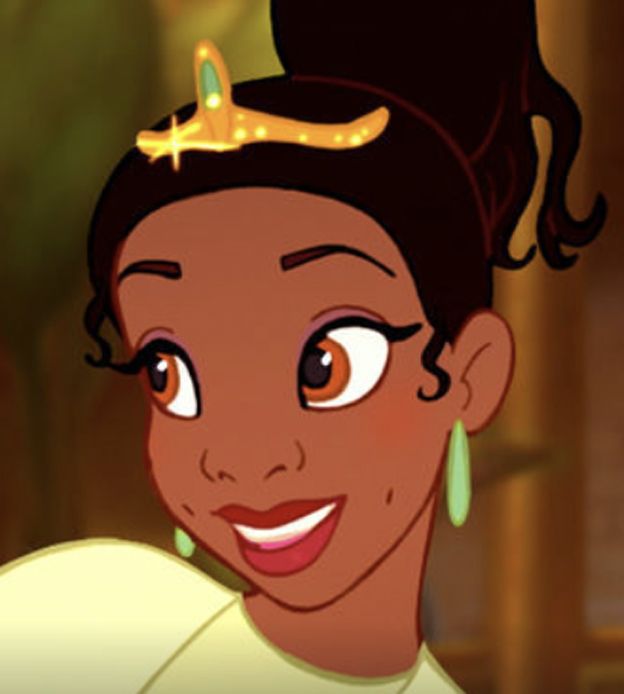 Nigeria’s film industry, Nollywood, is getting support from the government that offers loans to strengthen production & distribution.

African shoe brands are attracting fans both on the continent and in the west. Here is a list of the nine most successful brands of the continent.