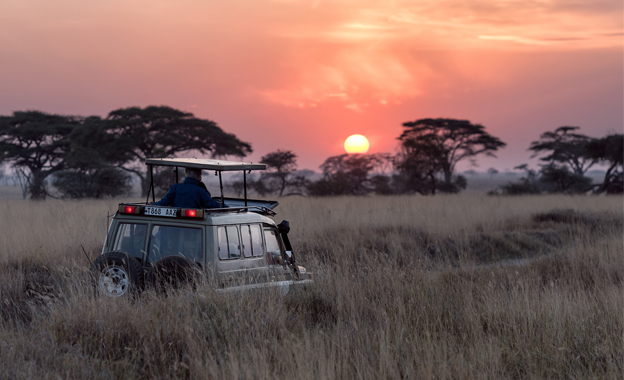 According to the Hospitality Report, the level of growth is above the global performance of a 7% rise in 2017. Africa Business reports that the good performance of the continent was driven by “the continued recovery in Tunisia & Morocco and strong performance in Kenya, Côte d’Ivoire, Mauritius and Zimbabwe.” Destinations such as Seychelles, Cabo Verde and Reunion recorded double-digit growth in arrivals.

Meta + teaser: Travel and tourism in Africa is growing. The number of international tourism arrival grew 9 percent, from 58 million in 2016 to 63 million in 2017.

Tourism in Africa is on the rise, it has quadrupled in size in less than 15 years. Egypt, Ethiopia & Nigeria are the top 3 tourist destinations in Africa.

Tanzania is to build a brand new airport near Serengeti National park, to boost the the tourism industry in the area.