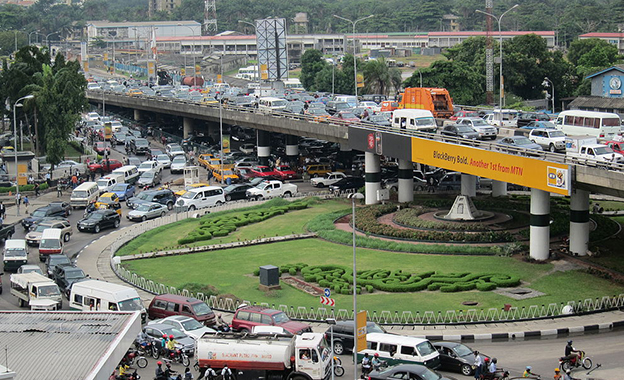 Selling used cars to Africa is a practice that has been quite common for decades in Europe. Now, a new and powerful competitor is entering the market. China has started the export of used cars to Africa. The first 300 cars have already been shipped to Nigeria, one of the major export targets for the Chinese.

AllAfrica reports that China's Ministry of Commerce stated that the export of used cars is part of its Belt and Road Initiative (BRI). This is a global development strategy which the Chinese government adopted, involving infrastructure development and investments in 152 countries and international organizations in Africa, Asia, Europe the Middle East and the Americas.

The cars that Chinese traders have shipped to Africa include brands such as Land Rover, Toyota, Hyundai, Volkswagen, Trumpchi, King Long, Yutong, Zhongtong and WOHO. The Ministry of Commerce expects used car exports may fetch about 60 billion Yuan (€7.86 billion) for China in export value after the market has been fully opened up.

Kantanka cars are developed, marketed and built in Ghana. They are to be recognised by Ghana's five-pointed star emblem that is mounted on the grilles.

According to a report by PricewaterhouseCoopers (PwC), Nigeria has the potential to become the hub of Africa's automotive industry.