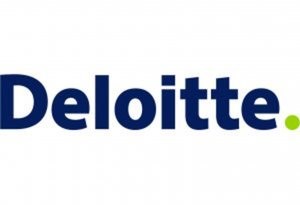 Africa’s emerging middle class and increased household demand will create a boost for the continent’s gross domestic product of 50 per cent by 2019, says auditing company Deloitte. Ethiopia, Uganda and Mozambique will benefit most from this boost; they will be among the fastest expanding markets.

Bloomberg has reported that, according to Deloitte, “rising consumer demand, aligned with annual growth of around 8 per cent is likely to add around $1.1 trillion to African GDP by 2019.”

According to earlier estimates by the International Monetary Fund, Sub-Saharan Africa is forecast to grow 5 per cent this year, driven by infrastructure investment, a buoyant services sector and strong agriculture production. In another report by Standard Bank Group Ltd., middle-class households in 11 leading economies in the region are set to expand to about 40 million by 2030, with the biggest growth seen in Nigeria.

The largest growth in demand will be seen in consumer products, including luxury items and smartphones. Mobile-phone penetration is set to rise to 97 per cent by 2017 from 72 per cent, with about 334 million smartphone subscribers, Deloitte said.

Mauritius is one of the easiest places to do business in Africa. The small island is one of Africa’s most promising economies, says CNBC Africa.