A window into Africa’s diverse cultures

Please accept marketing-cookies to watch this video.
Club Africa dives into the world of African films and fiction. We speak with Alain Modot and Silvia Angrisani, who approached us about their company’s initiative ‘DIFFA’ using the ‘share your story’ tab on Club Africa.

“When I first watched a film production from Ivory Coast I was surprised – the images, sound, and acting were very different from what I was accustomed to”, says Alain Modot, initiator of the DIFFA network of African film producers. “But once I decided to see past my own ideas about what film should be like, I found that African films provide a window into Africa’s diverse cultures.”

DIFFA – a French acronym for International Distribution of Films and Fiction from Africa – is a distribution initiative that aims to consolidate the international potential of African films. Co-founder and CEO Alain Modot explains: “When I first travelled West Africa, I learned there is a host of problems that African producers encounter when they aspire international distribution; selling productions to a neighbouring country can already be complicated. Most African film producers, for example, record movies using a 4:3 format, while pan-African broadcasting companies like TV5 Monde Afrique and Canal Plus Afrique require the internationally more common 16:9 format.” Another concern is dubbing. “Too often producers are unaware of the technical requirements for dubbing during the recording process, unintentionally ruling out their ability to cross linguistic borders. DIFFA partners with producers to professionalise the market, providing training and exchange of information on technical topics.”

DIFFA, which emerged from a cooperation between France-based Media Consulting Group and Martika Production in Ivory Coast, made its debut in 2012. Co-founders Alain Modot (France) and Jean-Hubert Nankam (Ivory Coast) attracted six producers from Mali, Burkina Faso and Ivory Coast during year one, a year fully dedicated to branding. Only in 2013 distribution and sales started, and more producers connected. Today the network exists of fifteen producers from Mali, Burkina Faso, Ivory Coast, Guinea, Algeria, Cameroon, Senegal, France and Nigeria. Alain: “Even though the lion’s share of our presence is in Francophone Africa, we are slowly breaking through the linguistic barrier, and expect to attract more producers from Anglophone Africa.”

“To counterbalance omnipresent Hollywood productions and Brazilian telenovelas”, Silvia, Head of Sales and Acquisition, adds, “there is a need and desire among Africans to access national images and movies from the region. DIFFA invests in African pictures, and expands producers’ horizons beyond national borders. For example, we meet with our partner producers ahead of their shooting a film, and advise them on the technical standards required should they aspire to cross their national borders.”

DIFFA opens up a range of African pictures – its portfolio offers more than 500 hours of film. Whether a home-grown African or curious outsider, at heart African films tell a story, convey emotions and speak to the human being in a way that engage spectators regardless of their background. For African audiences interested in African film, Alain and Silvia suggest pan-African TV channels such as Canal Plus Afrique, M-Net from South Africa, Zuku in East Africa, TV5 Monde Afrique and Nollywood TV from Nigeria. Spectators outside Africa are recommended to refer to TV5 Monde Afrique via the web, Africafilms, and Iroko TV. 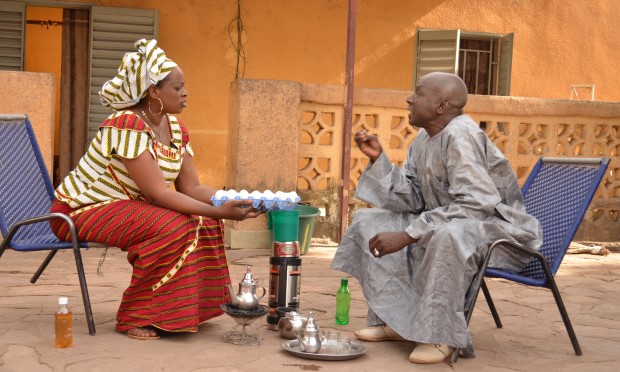 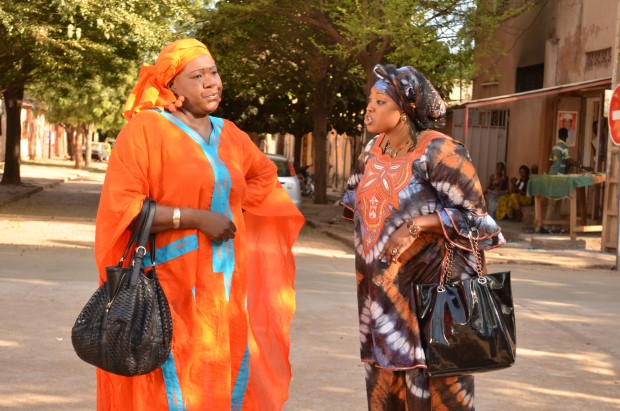 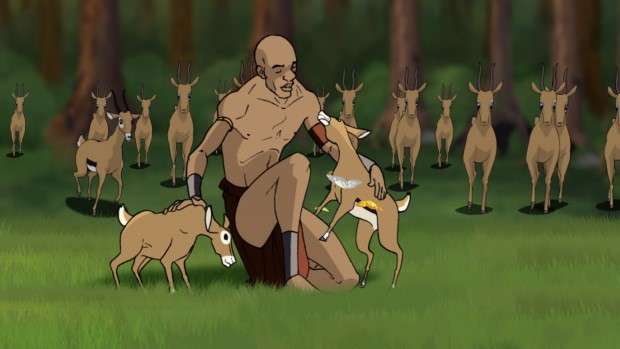 Nigeria’s film industry, Nollywood, is getting support from the government that offers loans to strengthen production & distribution.

African film - away from the stereotypes | Blog

Urbanization is rapidly happening in Africa. African Metropolis is a serie of six short African films about different African cities.