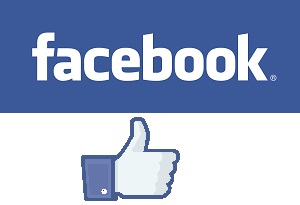 To actively develop the African market, Facebook has decided to set up shop in South Africa. The social media giant is set to open a regional office in Johannesburg.

African Business Review reports that Facebook’s new business office will be the company’s first permanent location in Sub-Saharan Africa. Settling in South Africa is an important step that will enable Facebook to further build its user base in Africa; the social media company is hoping to attract small African business that wish to advertise on this platform.

The man that is to make Facebook’s quest successful in Africa is Nunu Ntshingila, former chairman of Ogilvy South Africa. He is Facebook’s new company’s Head of Africa.

Ntshingila has a formidable task, as Africa is still very much an emerging market and most of its inhabitants are still without Internet access. 120 million Africans visit Facebook each month, up from 100 million in September. Facebook is planning to hire 25 people for its South Africa office who will be focused on advertising and business development.

Smartphones 83% up in Africa

The smartphone is rapidly becoming the hottest product in Africa. Smartphone deliveries to Africa saw an 83 percent growth last year.

There is a new player in the African messaging field. Mara Messenger is set to shake-up the mobile technology space in Africa and is targeted at Africans a