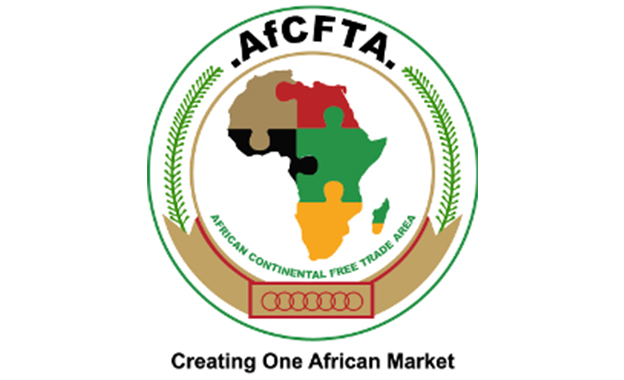 Free trade in AfCFTA is one step closer

Free trade in Africa is now one step closer to reality. Gambia’s parliament approved the Africa Continental Free Trade Agreement (AfCFTA), becoming the 22nd nation to do so. With Gambia, the agreement has reached the minimum threshold to come into force.

Gambia's ratification has already been called ‘historic’. With the 22th African country ‘on board’, it is now actually possible to create the largest trade zone in the world.

With agreement that was reached in 2018, trade tariffs on 90 percent of goods traded between countries can be removed. After the official operational launch in July 2019, AfCFTA is expected to boost intra-African trade by 52% by the year 2022.

In three years’ time, intra-African trade has increased by 50 per cent. The rise is the result of improved market access within Africa’s economic blocks.

Kenya & Ghana are set to boost development & intra African trade between the countries. Co-operation and trade will be focusing on ICT, farming & tourism.