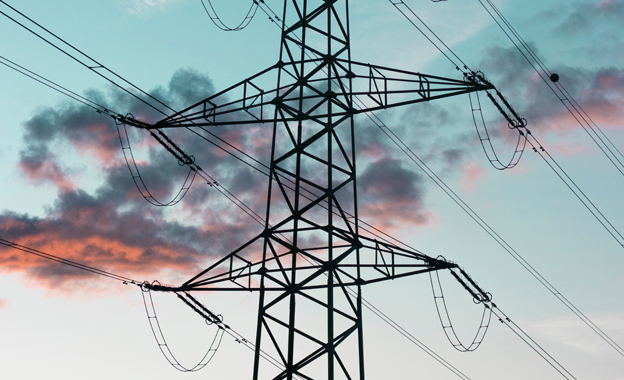 With an electrification rate of 42% in 2016, Africa lags all other regions in the world, with the lowest rates in rural areas, according to the World Bank. That may not change soon, as the vast majority of the power utilities in Africa are effectively bankrupt.

In a report by Quartz, solutions are presented. One is a focus on increasing efficiency, which should lead to improved service quality. The other is technology. As renewable power and storage technologies become cheaper and more efficient they will gradually allow for the implementation of cheaper mini-grids and smart grids for the poor. But governments, says the report, “need to bite the bullet, make some bold, hard and potentially unpopular choices if they want to increase the long-term welfare of their citizens.” According to Quartz, an increase in power tariffs may be necessary, as prices may have been set too low by African governments. These subsidies have also been made too widely available, benefitting the elite and middle classes more than the poor.

Only four in ten Africans enjoy a reliable power supply. About two-thirds of Africans live in areas with access to an electric grid, says Afrobarometer.