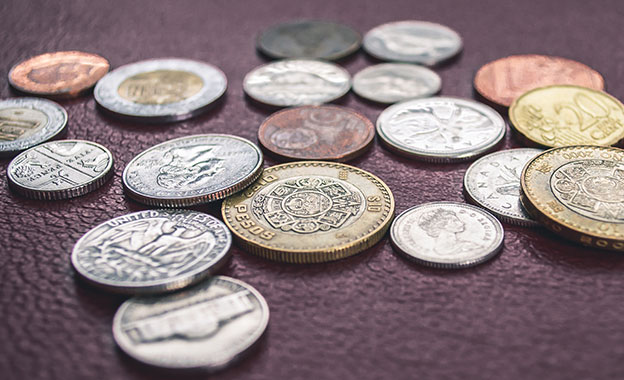 Kenya has successfully introduced a new Shs1,000 banknote. The old Shs1,000 note has stopped being legal tender. About 149.6 million pieces of the new generation Ksh1,000 notes had been released into the banking system a day before the October 1 deadline.

When the new banknote was introduced by the government on June 1, the amount in circulation was $2.17 billion (Ksh217 billion); after the swap ended, Kenyans returned old bills worth $2.096 billion (Ksh209.6 billion).

Kenya’s central bank recorded a difference of $73.8 million (Ksh7.38 billion) from the Ksh1,000 notes in circulation and those returned, VenturesAfrica reports.

The withdrawal of the older version of the Ksh1,000 notes by the government was primarily aimed at tackling illicit financial flows and counterfeiting.

The East African Monetary Union and a single currency in East Africa has come one step closer, as the parliament of Uganda agreed to the terms.