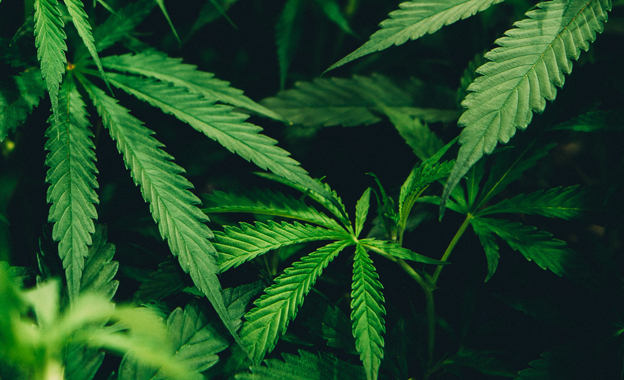 In 2017, Lesotho was the first African country to legalise the cultivation of marijuana for medicinal purposes. The decision launched a new economic sector in a country that is in need of employment opportunities.

The marijuana crop is not entirely new to Lesotho, as the country’s climate is perfect for growing top-quality plants. Until last year, only small farmers were illegally growing marijuana for recreational purposes. By legalising production for medicinal purposes, Lesotho aims to encourage international investment not only in cultivation but also processing of the raw product. This would lead to production pharmaceutical and nutritional products, cosmetics, and extraction of active pharmaceutical ingredients.

The country attracted a whole new medicinal marijuana industry, with large producers such as Medigrow, that already employs about 400 people.

According to a report by the BBC, Lesotho's entry into the medicinal marijuana market has encouraged other countries to get involved, such as Zimbabwe. Other African governments are considering it as well.

GE has launched a new healthcare training and skills institute in Kenya that is set to train about 10,000 healthcare professional by the year 2020.

Finding the right doctor & hospital to treat your chronic disease can be a hard job. Wella Health, a Nigeria-based health start-up, solves this problem.