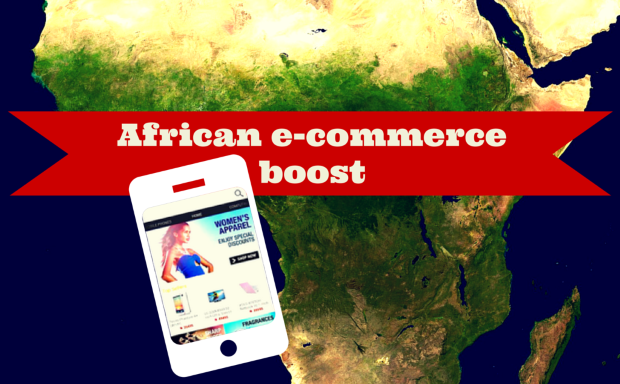 MTN, the largest telecommunication operator in Africa, has announced a partnership with Swedish e-commerce company Millicom International Cellular and incubator Rocket Internet. The three firms partner in Africa Internet Holding, the company that is to set up to develop e-commerce businesses across Africa.

According to a report by The New Times, Rwanda’s daily English newspaper, Africa presents a significant opportunity for e-commerce retailers. A lack of infrastructure has held back online shopping in the region, but the spread of mobile devices is about to take online shopping to a higher level, also in Africa. The Africa Internet Holding is set to be part of the future growth of e-commerce in Africa.

Business-to-consumer e-commerce sales in Africa are estimated to total just under $1.4 billion last year. South Africa leads in online shopping, and countries like Egypt and Nigeria have higher mobile shopper penetration and may overtake the country in the future. More than 10 per cent of active Internet users in Africa shopped on mobile during 2013, illustrating the increasing importance of mobile connectivity on the continent. In areas where computers are hard to come by, consumers increasingly use mobile devices to connect to the Internet.

Africa’s growth and the lack of local technology incumbents have generated the world’s highest start-up rate, especially in mobile technology.

China’s mobile phone manufacturer Tecno Telecom focuses exclusively on Africa. The company has plans to move it manufacturing from China to Africa.