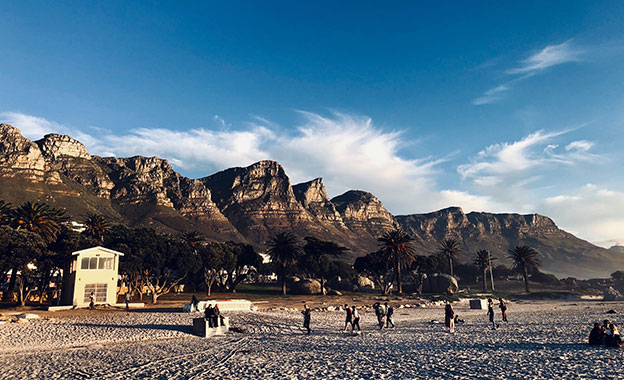 Most of the private equity deals by volume were invested in South Africa. According to a report from African Private Equity and Venture Capital Association (AVCA), fundraising figures match the $3.4 billion raised in 2016—the second highest total in the last five years.

One of the largest deals was closed by Climate Fund Managers. They raised $850 million for its Climate Investor One fund which will focus on making bets on renewable energy projects across Africa, Asia and Latin America. Quartz reports that Amethis, an investment fund manager solely focused on African businesses, closed over $400 million for its Amethis Fund Two.

According to Quartz, the increased private equity interest in South Africa’s healthcare sector is a notable trend.

Kenya plans to widen the tax net to make every eligible tax payer – including the ones in the informal sector – pays tax.

After years of slow growth, the South African economy shows signs of recovery. Moody’s and IMF are moderately positive.