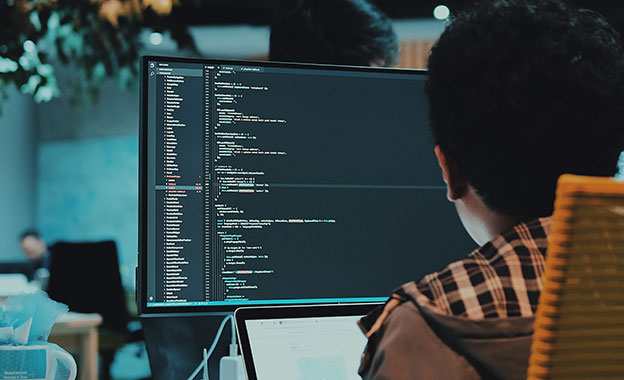 Rwanda wants to prepare its youth for a future in which technology is crucial. The country has launched the first Coding Academy to support young people who want to pursue a career in IT.

The academy, that enrolled 30 boys and 30 girls in its first school year, focusses on cyber security and software programming. With the school motto of ‘born to code’, the Coding Academy was launched by The Rwandan government and the Swiss Agency for Development and Cooperation (SDC). Partners in the project are the Ministry of ICT, the Ministry of Education and Rwanda Polytechnic.

The school will graduate its students in a period of 3 years and is attended by students that are eager to become global software engineers. AllAfrica reports that the Academy welcomes young Rwandans who just finished secondary school and performed well in Physics, Mathematics and English. If the first Coding Academy performs well, the Rwanda government intends to build five more; one in each province.

In SAP’s Africa Code Week hundreds of free coding workshops have been organized for 20,000 children and youth aged 8 to 24, in 17 African countries.