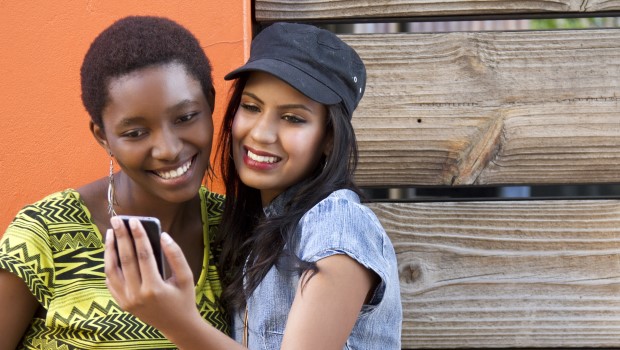 The smartphone is rapidly becoming the hottest product in Africa. Smartphone deliveries to Africa and the Middle East (AME) saw an 83 percent growth last year.

The sales of smartphones on the continent are up thanks to the availability of cheaper models and dual-Sim devices on the market. Cheap unlocked Android-powered 3G smartphones, made by Chinese mobile makers like Huawei – are selling for no more than $50 on the streets of Kenya.

The shipment of dual-Sim smartphones increased 34 percent year-on-year in the fourth quarter of last year. Samsung is the preferred handset in Africa while Huawei and Apple followed in second and third places respectively.

There is a new player in the African messaging field. Mara Messenger is set to shake-up the mobile technology space in Africa and is targeted at Africans a