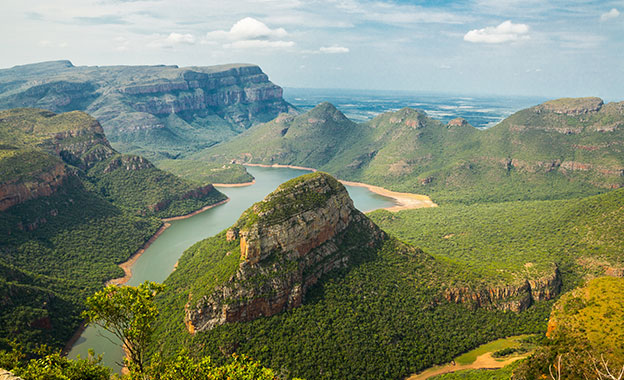 South Africa economy getting back on its feet

South Africa’s economy may be on the rebound. The first signs of recovery were clear in the second quarter, when Statistics South Africa (StatsSA) recorded an increase of 3.1% in gross domestic product (GDP).

Mail&Guardian reports that the increase may largely be a result of a decrease in load-shedding in the second quarter. The big drivers of the recovery are mining, finance, trade and government services. The news means that the country has escaped a recession, defined as two consecutive quarters of negative growth.

Mining had the biggest increase in production of 14.1% in the second quarter, with production growth in iron ore, manganese, coal and ‘other’ metal ores including platinum.

Other large contributors to GDP growth are finance, real estate and business services, which increased by 4.1% in the second quarter. Furthermore, trade, catering and accommodation industries increased by 3.9%. According to Mail&Guardian, increased economic activity was reported in all trade divisions except the food and beverages major group.

South Africa should encourage entrepreneurship, to build a culture of self-employment and sustainability.