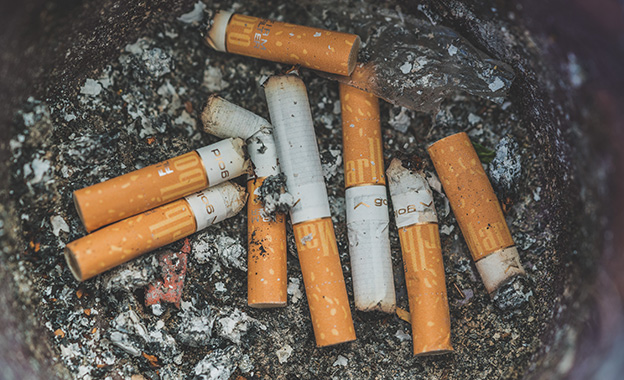 On the African continent, cigarette consumption has increased by 40% in the past two decades. According to a study on trends in the supply and demand of cigarettes by the University of Cape Town’s Economics of Tobacco Control Project (ETCP). The report found that many African countries with poor tobacco controls are an attractive destination for cigarette companies.

Mail&Guardian reports that some countries are successful in regulating tobacco. South Africa is highlighted as a case where new controls have made cigarette use fall. The smoking population in South Africa decreased from 33% to 20%. Although South Africa’s anti-tobacco laws are more stringent than the rest of the continent’s, they are not at the same level as those in many developed countries, Mail&Guardian reports.

Africa is constructing giant infrastructure projects for the future of the continent’s fast-growing population. Business Insider compiled a list.