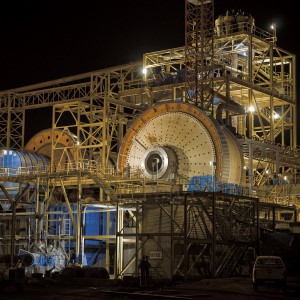 Africans are the most optimistic people in the world. According to a Pew Research Centre survey, Nigeria, Ethiopia and Burkina Faso are the countries with the brightest prospects in the next year.

According to a report by New Africa Business News, 92 per cent of Nigerian respondents expect their economy to improve in the next 12 months.  Residents in Burkina Faso and Ethiopia were similarly upbeat, with more than 80% of people in each country projecting economic progress.

Nigeria and Ethiopia also ranked high on Pew’s survey of longer-term prospects. Each of those two had 84% of respondents judging that when their children grow up, they’ll be better off financially than their parents. There was widespread pessimism in richer countries like France, Japan and Italy.

The Pew data is based on 45,435 in-person and telephone interviews in 40 countries with adults 18 and older.

Image by Iamgold, via Wikimedia Commons

Investing in Djiboutian staff, to the benefit of clients

Djibouti is booming and there are lots of opportunities… The Horn of Africa is growing fast and Massida Group is right in the midst of that growth!

The key to success will be in having access to the right people in Nigeria –that can successfully initiate lead and complete projects.”