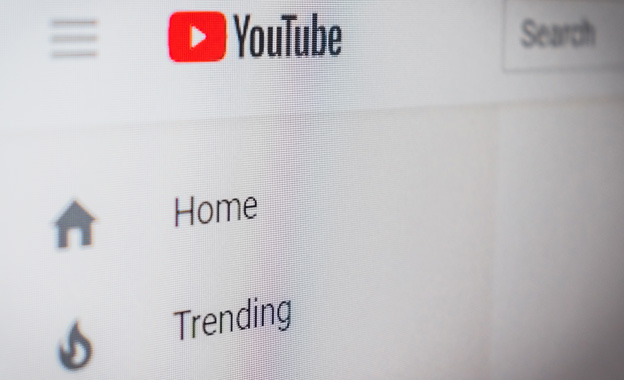 YouTube Go may enable large numbers of consumers in Africa to have full access to internet videos. The new service that was launched in Nigeria and South Africa supports the distribution of online videos while using less data, allowing easier access and less ‘buffering’ for users with less bandwidth.

YouTube is a leaner YouTube that may become an important solution to many Africans that try to watch internet video without the buffering frustration. According to Quartz Africa, “the majority of viewers, who access the internet via their mobile phones, are left behind because video content’s heavier data requirements are still too costly.” Now, “Africa’s YouTube stars could unlock new audiences”, thanks to the recently launched data cost-saving version of YouTube.

In a statement, Google Africa, YouTube’s parent company, said that the app has “been built with an ‘offline first’ philosophy so that it works even when there’s low or no connectivity.” YouTube Go lets viewers preview the video first, and then allows them to choose the data they’d like to use by selecting the quality: basic, standard and high quality.

ITNews Africa compiled a list of ten African business leaders and politicians and their Twitter handle. Some of them even have millions of followers.