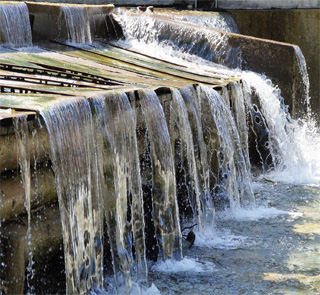 The African Development Bank (AfDB) will be the lead financial adviser for the construction of the 2,400-megawatt Batoka Gorge hydro-power project in Zambia/Zimbabwe.

The new hydropower project, which is expected to cost $4 billion, will help solve part of the severe power shortages in these two South African nations. The AfDB intends to build it on the same arrangement as the Kariba Dam was constructed, which involves loans, grants, with the two governments also funding it.

According to a Bloomberg report, financial mobilisation for the project is scheduled to start in 2018. The new dam will have a capacity of 1.2 billion cubic meters of water on completion. The Batoka Gorge project in the Zambezi river is not the only big hydro facility to be built in Africa. Cameroun has plans for four dams for a total 850 megawatts. There is also a 147-megawatt dam plan in Togo. The Democratic Republic of Congo is to build a 240-megawatt facility.