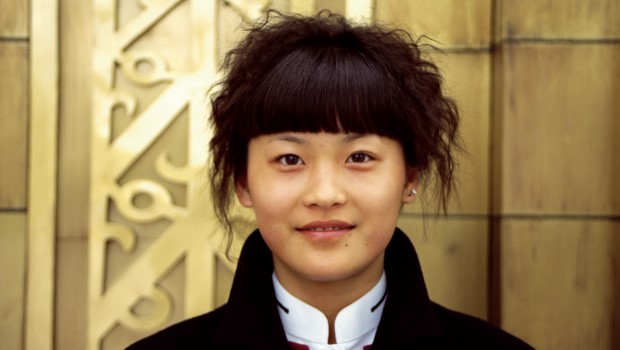 By 2030, 67 per cent of all Chinese – 940 million people – will be living in cities, Xinhua reports, based on a report by The Economist Intelligence Unit. China's urbanization rate will increase to 61 per cent by 2020 before reaching 67 per cent in 2030.

The Economist Intelligence Unit experts say that, if the process is managed well, urbanization could help to sustain China' s long-term economic growth, as urban economies are more productive than those in rural areas.

GM’s Opel gives up, Chinese brands on the up | Biz weekly

Chinese brands are doing well among those from the U.S. Listed as most popular Chinese brand is Geely Tiger GT, followed by Brilliance Junji