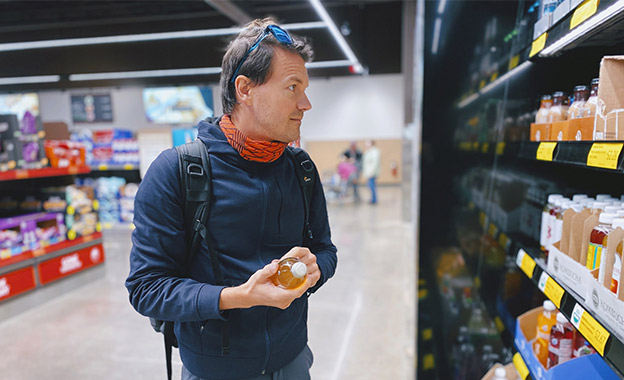 Chinese local media report that Aldi will open two new stores in the country in summer 2020. The stores will open in Shanghai, in Jing'an and Gumei commercial areas.

Aldi's brand name in China will be ‘Ao Le Qi’. The chain, one of the largest retailers in Europe, recorded annual sales of over $80 billion and is reportedly ready to take on the Chinese market.

China Retail News reports that, as a top 500 retail enterprise in the world, Aldi has more than 10,000 stores around the globe. The Chinese market is not entirely new to Aldi. The brand has been active in China since 2017. It entered the Chinese market via an overseas flagship store on Tmall.hk in 2017. At the beginning of 2018, the Germans opened a flagship store on Tmall.com.

American supermarket giant Walmart opens its first small high-tech supermarket in China, where smartphones can be used to pay for items.

In Chongqing and North China