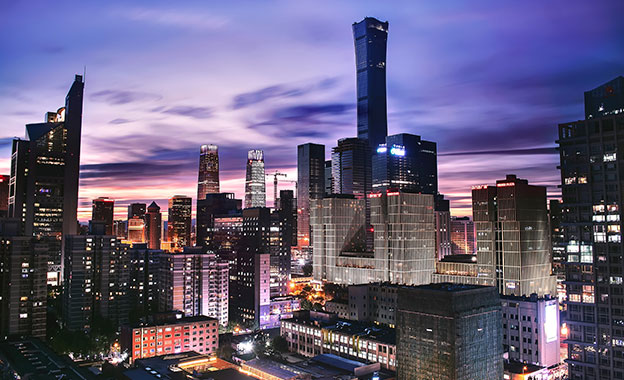 Although financial and manufacturing magnets such as Shanghai and Shenzhen usually draw most of the attention of foreign companies that wish to set up shop in China, capital Beijing has performed exceptionally well in 2019. Over 600 foreign-funded companies settled in Beijing's Central Business District (CBD) in 2019.

With this expansion of foreign-funded companies, the total number of foreign companies in the area has now crossed the 10,000 mark.

Xinhuanet reports that a total of 550 foreign-funded companies including 88 multinationals have set up headquarters in the area. According to the latest statistics, foreign companies contributed over 40 percent in total tax income from January to November of last year in Beijing’s CBD.

In the first three quarters of 2019, the GDP of Beijing's CBD reached $ 34.4 billion, with a year-on-year growth of 7 percent. Beijing’s Central Business District is attractive to businesses, as it is surrounded by foreign embassies, press and international organizations.

Beijing’s Capital International Airport has handled over 100 million passengers in one year. It is the second airport in the world to pass this mark.