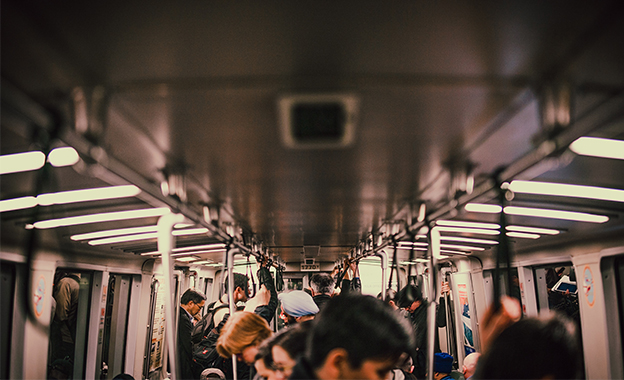 The city of Beijing is to build a giant underground transportation hub. Part of the new 1.3 million-square-meter centre is going to be financed from the revenues of the offices and business district that will be constructed on the land above the hub.

The new hub, to be constructed in Beijing's Tongzhou District, will become one of the largest transportation juctures in China.

The Beijing-Tianjin-Hebei intercity railway investment Co. Ltd. will link downtown Beijing and Tongzhou's Yangtuo Village. According to Xinhua, the hub will link several railways, including Beijing-Harbin Railway and some Beijing-Tianjin-Hebei intercity railways with several subway lines. There will also be a few bus routes on the ground to transport passengers.

Beijing’s Capital International Airport has handled over 100 million passengers in one year. It is the second airport in the world to pass this mark.

Beijing is the new ‘billionaire capital of the world’, says wealth watcher Hurun. China’s capitol has overtaken New York as home to the most billionaires.b