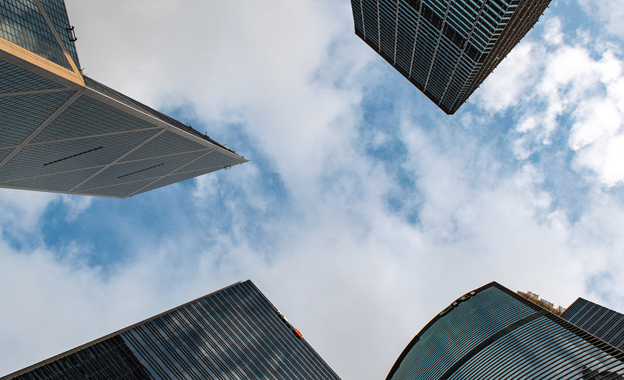 Chengdu is to become China’s new ‘national central city’, the country’s central city serving western areas. The capital of Sichuan Province is to play a more active role in the world’s economic development and speed up its construction and open up further to investors and businesses.

According to government reports, Chengdu wants to build a global city of sustainable development and develop itself as a global transportation hub.

According to Shanghai Daily, China’s most western economic center has already shown tremendous growth over the years. Chengdu has established business relationships with 228 countries and regions, while its trade volume grew by 26.5 times in the past 20 years.

No less than 281 companies on the 2017 Fortune Global 500 List have a presence in Chengdu, from industries such as information technology, automobiles, aviation, crude oil and food processing to finance, retail and logistics.

The local government wants to increase the number of the headquarters of transnational enterprises in Chengdu, as well as the amount of small and medium-sized business that choose to develop in Chengdu. Also, local authorities have plans to expand Chengdu’s economic power to other countries, introduce new plans directed at foreign trade, increase the development of the service industry in Chengdu.

INTEL to invest €1.3 billion in Chengdu

INTEL Corp will invest in its factory in Chengdu, to upgrade its production facilities and to introduce advanced chip-testing technology to China.

Chengdu, China, is turning into an international convention centre. Business leaders from all over the world come to Chengdu.