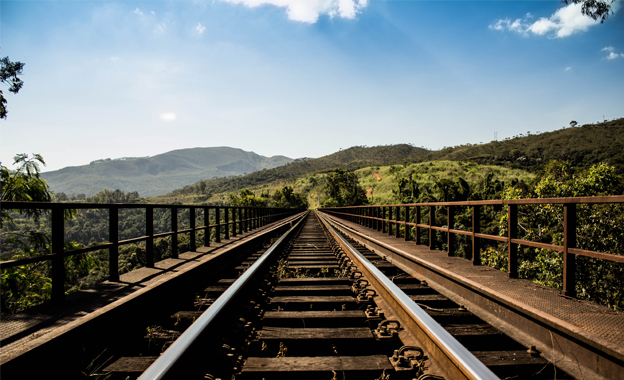 Beijing has given the go ahead €109 billion of new rail projects. According to China Railway Corp China will build 6,800 kilometers of new rail lines in 2019, a 40% increase on last year.

The Financial Times/China Economic Review reports that the trend is quite different from last year, when the Chinese government cancelled several urban rail projects that it considered wasteful in an effort to prevent local governments from ramping up more debt.

According to experts, the change in policy toward high investment may have been triggered by worries over the slowdown in China’s economy.

Beijing has used a variety of monetary policies to attempt to boost the economy. The green light for the rail projects is a push towards investing in large-scale infrastructure, another way to boost China’s economy.

Chinese rail companies have mastered the technology to build high-speed trains and are now competing with established players all over the world.

After having recorded four consecutive years of losses, the high-speed rail link between Beijing and Shanghai is finally expecting to make a profit.