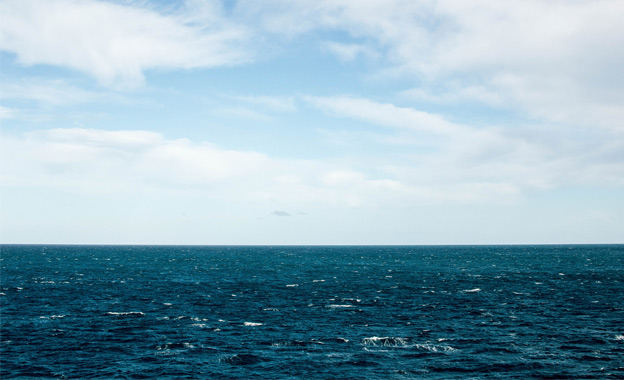 The China Development Bank is investing in Russian arctic infrastructure. A $9.5 billion credit agreement with Russian banks is intended to finance about 70 projects in the arctic. One of the most important projects is the development of the Northern Sea Route, allowing cargo ships to go from east to west and vice versa.

In Qingdao, China, leaders of Russia’s Vnesheconombank (VEB) and the China Development Bank met to sign the deal, that is described as one of their countries’ biggest bilateral investment deals ever. ‘Eye on the arctic’ reports that the deal is initiated by the Chinese and is part of the country’s great One Belt, One Road-initiative, a major effort to build infrastructure across the Eurasian region, including the land-based Silk Road Economic Belt and the Maritime Silk Road.

The report says: “Jointly selected projects will get funding and the Northern Sea Route is presented as a priority. Of the about 70 projects that will be covered by the new agreement, the Russian Arctic shipping route is the only specifically mentioned.”

China’s domestic companies now have more freedom to invest overseas. The Chinese Ministry of Commerce (MOC) has loosened its control.

China has revised its guidelines to open up more industries to foreign investment and to encourage foreign funding in strategic sectors.