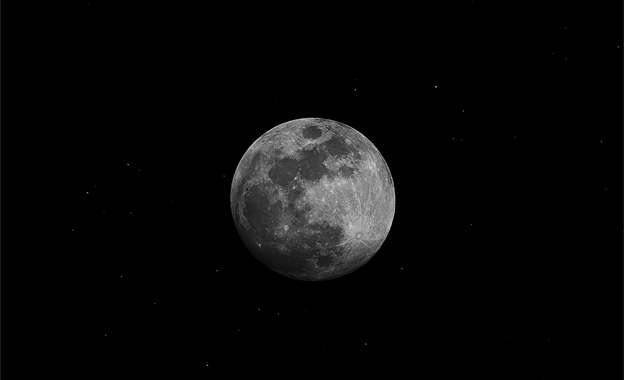 China’s space program has taken steps forward. The country’s spacecraft Chang’E-4 brought seeds in a small container to the moon; some of them have sprouted.

The successful sprouting is a milestone towards future space exploration and possibly establishing a lunar base as a pit stop ‘en route’ to other planets, as Wired reports. No other space program has successfully carried out a plant experiment like this.

China’s spacecraft and its small garden touched down on the Moon in January. The successful sprouting was seen with cotton seeds buried in earthly soil, brought along in a container. The jar also contains potato, Arabidopsis and rapeseed seeds, plus a few fruit fly eggs and yeast – all loaded by researchers from Chongqing University.

Researchers of National Astronomical Observatory of the Chinese Academy of Sciences have said that the six organisms in the experiment could make up a mini-ecosystem, with plants producing oxygen and food to sustain the fruit flies. Yeast could process the flies’ waste and dead plants to provide another food source.

China will launch another space lab, named Tiangong-2, or Heavenly Palace-2. The launch is another step for China toward building its own space station.

Cheap space travel, made in China

Beijing start-up company Space Vision is planning to offer a low-cost near-space tourism service. The trips will take tourists 40 km above the Earth.