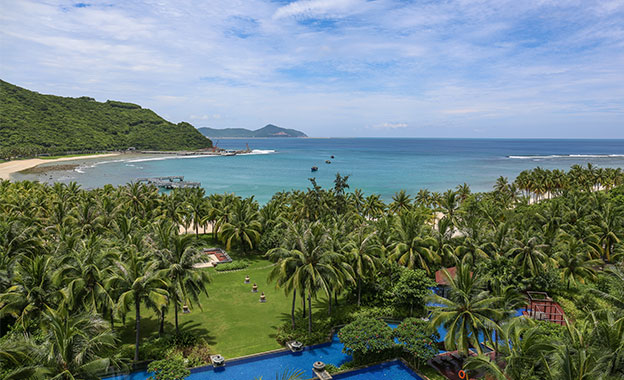 Hainan, the island province in the South China Sea, is becoming China’s new tourism magnet. Hundreds of thousands of Chinese travel to this new resort island, either for one-day trips of for a holiday of several weeks.

Xinhua reports that tourism revenue of China's southern island province of Hainan grew by 11.5 percent year on year to 7.67 billion yuan (about 1.08 billion U.S. dollars) during the National Day holiday.

Hainan received a total of 4 million visitors during the weeklong holiday, up 5.8 percent compared with the same period of last year. The scenic spots on the island attracted 2.6 million people, an increase of 8.3 percent year on year.