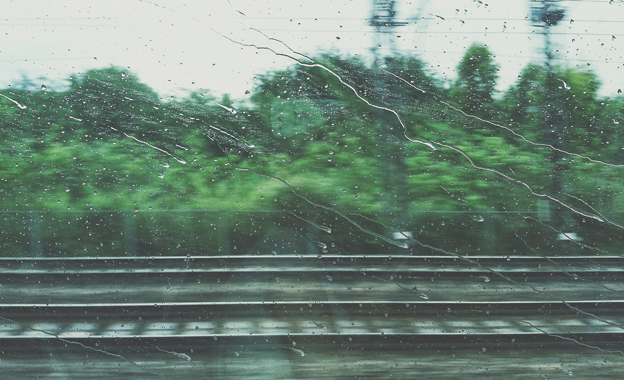 The CRRC deal means that, for the first time, Chinese whole-vehicle rail transit equipment will be exported to Germany. The locomotives, equipped with lithium batteries, are designed to meet the standards of the European Union and have a maximum speed of 100 kilometres per hour.

CRRC Zhuzhou is a subsidiary of China Railway Rolling Stock Corp, the largest rolling stock manufacturer by production volume in the world. The company and Deutsche Bahn jointly developed the new type of hybrid shunting locomotive in 2017. The first batch of locomotives has been built and will soon be shipped to Germany.

CRRC Zhuzhou has exported over $7.47 billion worth of products, including locomotives, metro and light rail trains, electric multiple units, engineering maintenance vehicles for subways to more than 20 countries such as Iran, Kazakhstan, Uzbekistan, Singapore, Macedonia, India and Ethiopia. And: to Europe. Besides to Germany, China's railway industry has sold highspeed trains to the Czech Republic, electric locomotives to Serbia, and shunting locomotives to Austria.

China’s National Development and Reform Commission has approved construction of a railway linking Lhasa (capitol of Tibet) to Nyingchi.

The money for China’s extensive railway works should not only come from the government, private investors are welcome, Chinese Premier Li Keqiang said.