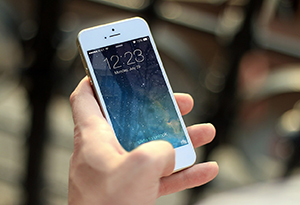 Even clone phones are being cloned

Counterfeit smartphones are a well-known phenomenon in China. But now the clones are getting cloned. iPhone clone Xiaomi is facing the work of copycats.