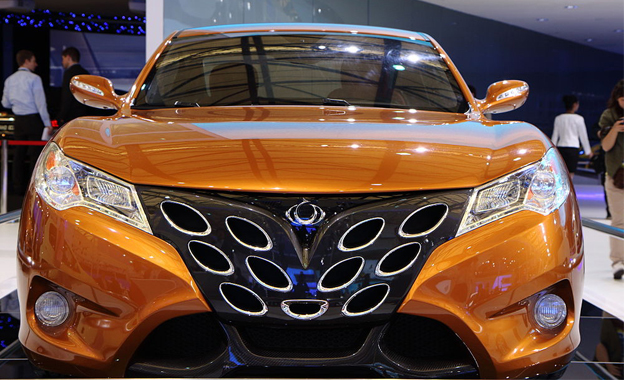 China’s auto sales have dropped 2.8 percent to 28.1 million in 2018. This drop occurred for the first time in more than two decades and was caused by macroeconomic factors, the Sino-US trade war and weak consumer confidence.

“China’s auto industry was under great pressure in 2018,” the China Association of Automobile Manufacturers said in a statement that was published by Shanghai Daily. According to the association sales will remain at this level in 2019.

Sales of new-energy vehicles are booming – by 61.7 percent year on year to 1.26 million vehicles – following the boost by China’s government, that wants the country to become the world leader in NEVs.

Tesla launches large price cuts of its Model X and Model S cars in China to absorb some of the ‘pain’ of the trade war for consumers and to boost sales.