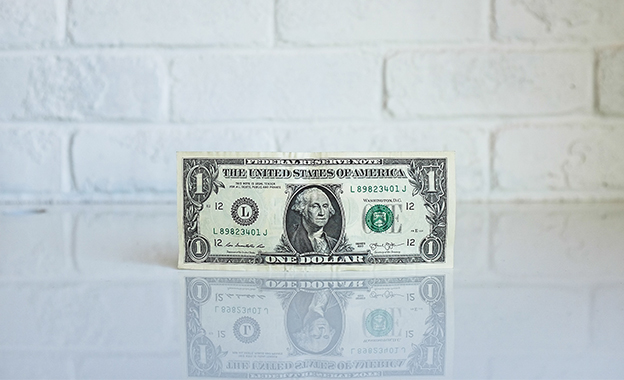 Xinhuanet reports that the CBDC is a new form of money issued digitally by the central bank and serves as legal tender. The currency is backed by the reserves of valuable assets that commercial institutions deposit in the central bank.

CBDC has been tested, simulating certain payment scenarios and involving some commercial and non-government institutions. First, the CBDC is for domestic use – such as retail payments – only. In the future, it is designed to adopt the same exchange rate as physical money, but the cross-border transaction mechanism will be much more complicated.