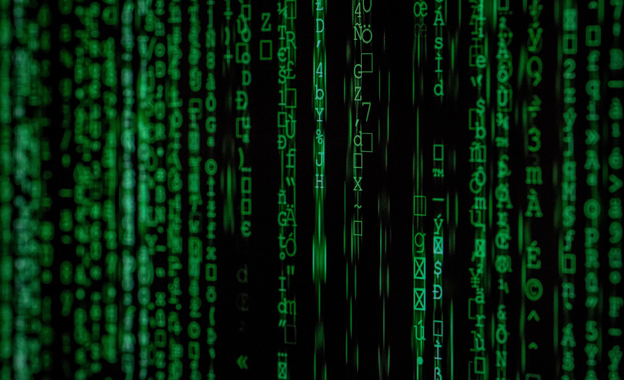 While Europe has just introduced its General Data Protection Regulation (GDPR) regulations, China is struggling with data leaks. Research has shown that 85.2 % of app users in China have experienced data leaks.

A survey by the China Consumer Association among 4,400 respondents has revealed that almost nine out of ten (86.5%) of these consumers have received harassing calls and messages from sales departments and advertisers; three quarters complained of getting calls from fraudsters.

China Economic Review reports that many complained about having received spam (63.4%), while other unwanted consequences included receiving illegal links and even account password thefts. According to the China Consumer Association, the main reasons for lack of data security when using apps is personal security awareness and lack of supervision. The latter could be mitigated with an app check system and blacklist.

Data leak reports are quite common in China. One of the largest data leak in the last five years involved personal data and booking information of 130 million hotel customers being offered for sale for 1 bitcoin.

Small and micro enterprises and high-tech firms in China will enjoy a RMB 60 billion (US$9.5 billion) tax cut, intended to boost innovation.