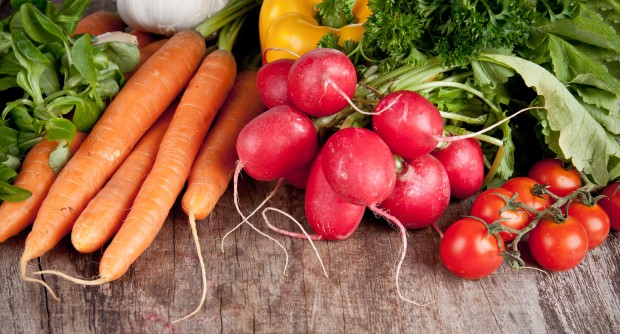 After initial high growth numbers, brands like Nestlé and Unilever seem to be struggling in China. Aside from the economy cooling, local competition and increased labour costs, Chinese consumers are looking for healthier foods with fewer artificial ingredients that can be more expensive to make.

According to analysts, Nestle only managed to grow 0.7 per cent last year, with gains in brands like Nespresso offsetting declines for its brands Yinlu and Hsu Fu Chi. Rival Unilever reported China sales down 20 per cent during the second two quarters of last year as wholesalers and retailers reduced inventory because of the slowdown.

Healthy food is definitely on the up. Nielsen reports that sales of health foods were up 15 per cent in China by the third quarter of last year, versus sales growth of just 5 per cent for the wider market. Health has become the No1 concern of mainland urban consumers, according to the Nielsen Chinese Consumer Confidence Index.

Mainland consumers have been sensitive about ingredients for a number of years now, following a series of food safety scandals. In 2008 tainted baby formula killed at least six infants.

The EVCARD program is a new electric-car rental program in Shanghai that is aimed to give local consumers a taste of new energy driving.

China wants to qualify for soccer’s World Cup, to host the event and, finally, to win it one day. There is a master plan to help achieve these goals.