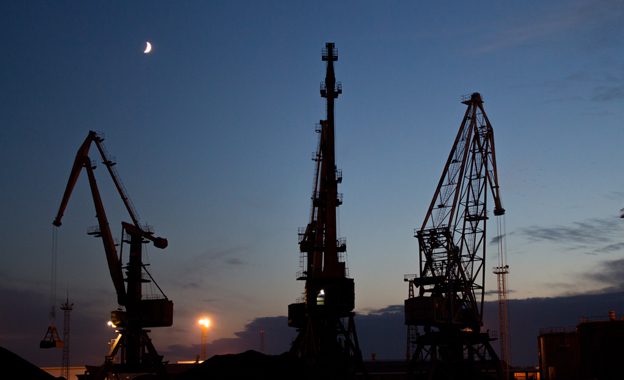 This is one of the conclusions from new research by Pitchbook, a financial data firm. Together, the biggest eight US and Chinese tech companies are investing around €12.1 billion on AI. From these companies, “Chinese firms such as Baidu, Alibaba, Ant Financial and Tencent have taken a clear lead”, reports The Telegraph.

The Chinese companies have been involved in €11.1 billion of the total, while their U.S. competitors Alphabet, Amazon, Apple and Facebook – have been part of deals in AI totaling just €1.47 bn.

According to the Telegraph report, “China’s surge of interest in AI points to Beijing’s increasing focus on high technology.”

China is struggling with data leaks. Research has shown that 85.2 % of app users in China have experienced data leaks.