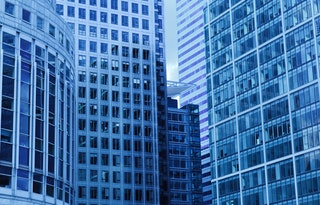 Greenland, one of China’s largest real estate developers, is planning to turn multi-million square metres of its commercial properties in 80 cities into incubators for technology start-ups.

Greenland will invest significant resources as part of a strategic move to cut its reliance on property development. The developer launched a plan that can result in utilising large parts of its 30 million square metres of commercial properties across 80 Chinese cities to support the start-ups.

In its efforts to create new growth engines, Greenland has announced that its commercial properties across the 80 cities would earmark a large space for start-ups with a focus on firms in the areas of the internet of things (IoT), cloud computing and telecommunications. The developer will also offer financial support to the start-ups.

The Shanghai developer has been following the direction given by the central government; Beijing has been pushing for a transition to a consumption-driven economy with a focus on expanding domestic demand and encouraging entrepreneurial spirit.

Virtual reality technology is becoming mainstream in China. Online store Taobao will offer its customers a virtual reality look at merchandise for sale.