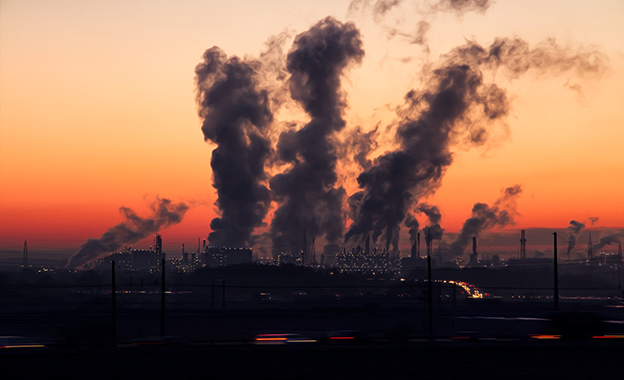 The Xian smog tower project was launched in 2015. The tower produces more than 10 million cubic metres of clean air a day. Researchers at the Institute of Earth Environment at the Chinese Academy of Sciences claim that the invention has brought a noticeable improvement in air quality over an area of 10 square kilometres in the city. The leader of the project has stated that on severely polluted days the tower was able to reduce smog close to moderate levels.

According to a South China Morning Post report, the system works through greenhouses covering about half the size of a soccer field around the base of the tower. Polluted air is sucked into the glasshouses and heated up by solar energy. The hot air then rises through the tower and passes through multiple layers of cleaning filters.

The experimental facility in Xian is a scaled-down version of the much bigger smog towers that are to be built in China’s large cities. A full-sized tower is 500 metres high with a diameter of 200 metres.

Hebei to step up its actions to beat pollution

Hebei, China’s most polluting province, will increase its efforts to tackle smog. Hebei has pledged to double its actions to tackle hazardous pollution.

A great answer to pollution: a can of Canadian air for $14

If you are living in China’s air-polluted cities, you may long for some fresh air. Now you can buy mountain air from the Canadian Rockies. But it comes at