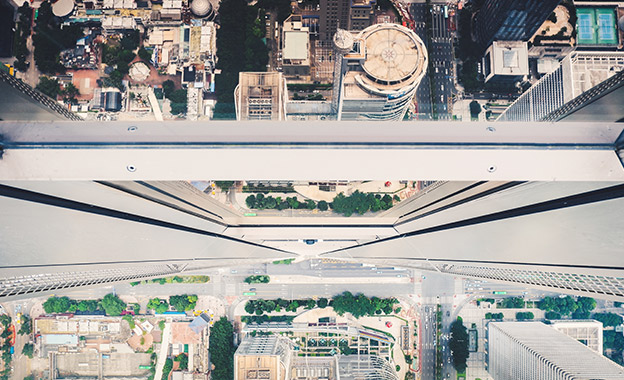 In a study of the competitiveness of 1.006 cities around the world, five Chinese cities are ranked in the top 20, two more than last year. Of the five cities, Shenzhen came 4th, Shanghai 10th, Hong Kong 13th, Beijing 17th and Guangzhou 18th.

With Shenzhen continuing to be a strong performer, Shanghai entered the top 10 of global cities for the first time. According to Shanghai Daily, the city overtook Hong Kong and is now China’s second most competitive city on a global scale.

The Global Urban Competitiveness report was issued by the Chinese Academy of Social Sciences and the United Nations Human Settlement Programme. The report states that, among the top 20 cities, nine were from North America, eight were Asian, while the other three were in Western Europe. New York, London and Singapore were the top three. Besides the five Chinese cities in the top 20, another 15 made the top 100.

Hong Kong most expensive city in the world

Hong Kong is the world’s most expensive city. It shares the top ranking with Paris and Singapore, says the Worldwide Cost of Living survey.

Chinese manufacturer BYD, headquartered in Shenzhen, has launched the a 27-meter long bus that it claims to be “the world’s longest pure electric bus.”