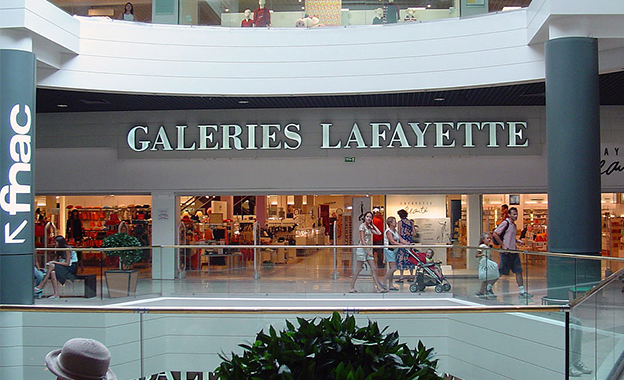 Galeries Lafayette opened a shop in Beijing in 2013. At that time, it was supposed to be the first of 15 stores. These plans had to be trimmed down, as the first store drew less Chinese consumers than expected. To create more traffic, The Beijing Galeries Lafayette underwent a revamp. The retailer introduced more lifestyle brands and services.

According to Galeries Lafayette, the Shanghai store is targeted at a younger generation of consumers who are well educated, well-traveled and eager to learn about fashion.

Xiaomi opens own stores to compete with Apple and Samsung

China’s Xiaomi has made an important step in the competition with large international smartphone brands. Xiaomi opened its first offline shop in Shanghai.

International toy stores and brands, such as TOYS "R" Us, FAO Schwarz and LEGO are successfully tapping onto the fast-growing Chinese toy-and-game market.