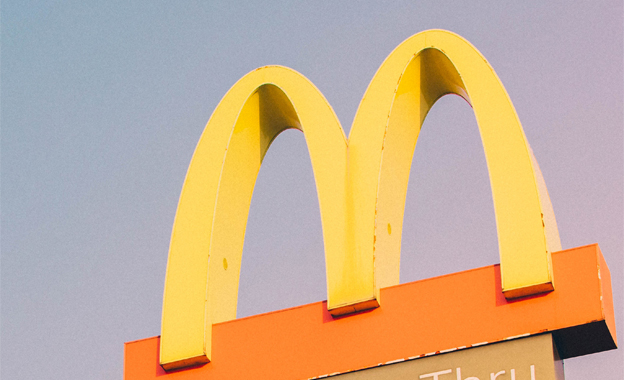 Large brands like Starbucks, KFC, McDonald’s, Burger King may feel a headwind in China, as a consequence of the escalating trade war. A growing sense of anti-US sentiment among Chinese consumers may hurt business, analysts say.

In April, the first messages emerged on Chinese social media urging people to boycott American firms. The China Market Research Groups issues a warning that there is a risk for American brands, “especially for iconic ones like Starbucks”. In a South China Morning Post report, the managing director of company expressed his concerns that with increased competition, combined with nationalism, and the trade war as a back drop, “it is very possible Chinese consumers will boycott McDonald's and Starbucks and instead go to Chinese brands.”

For the large US brands, there is a lot to lose. KFC has a large network of restaurants in China, with 8,200 outlets. After KFC, McDonald’s is the second largest fastfood chain in China, followed by Burger King. Starbucks has 3,400 outlets in China.

It is not only the anti-US sentiment that may hurt, as more local chains have entered the market and rapidly gained a following. As a result, Pizza Hut has been struggling.

Say I McDo. McDonald’s in Hong Kong is now offering full wedding parties. For only €270 you can have a full wedding package including a venue and food.