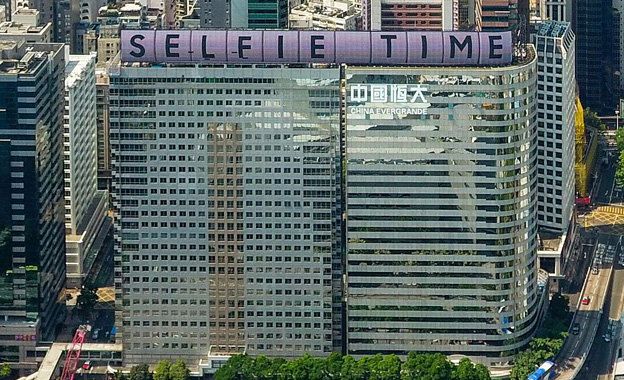 Corporate philanthropy is a big thing in China and more specifically in Hong Kong. Recent research showed that China Evergrande has beaten HSBC Bank to top the most charitable Hong Kong companies list.

Together, all Hong Kong-listed companies donated US$2.1 billion to charity last year, an increase of 28 per cent on 2016. Property developers gave away €900 billion, more than any other industry. The numbers have been compiled by Sodata Analytics Foundation Association, a non-profit group that tracks corporate philanthropy.

South China Morning Post reports that the average ratio between a company’s donation and its net profit rose to 0.41 per cent last year, rising for a third straight year from 0.24 in 2014. This compares with 0.8 per cent for companies in the United States, the report found.

Sodata Analytics compiled the data based on the companies’ annual reports.

Pudong is China’s ‘headquarter home’. It is home to more than 400 corporate headquarters. Their total revenue was 960 billion yuan (US$139.47 billion).

PWC and HSBC bank have put together a guide for conducting business in China.