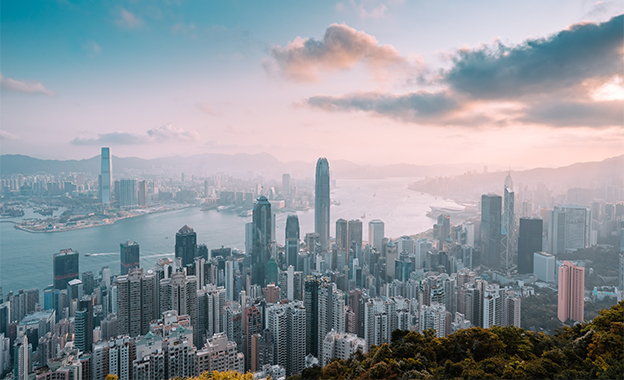 Hong Kong most expensive city in the world

Hong Kong is the world’s most expensive city. It shares the top ranking with Paris and Singapore, says the Worldwide Cost of Living survey.

The Worldwide Cost of Living survey compares prices of 150 items, such as housing cost and the cost of food, in 133 cities.

After ranking fourth in last year’s survey, Hong Kong had leaped three spots, according to the survey that was initiated by the Economist Intelligence Unit. It is the first time that three cities have been tied for first place in the survey.

According to a South China Morning Post report, Paris, Singapore and Hong Kong are all 7 per cent more expensive to live than New York, the benchmark city. Asian cities make up four of the most expensive cities to live, and also four of the 10 least expensive.

Hong Kong, the new home of the ultra-rich