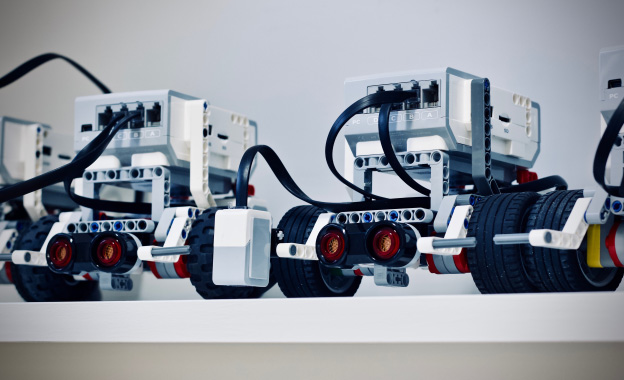 A large part of the industrial robots that are currently deployed at China’s factories do not come from China, but from Switzerland's ABB and Germany's Kuka. Shanghai Daily reports that China’s robot makers quickly want to catch up with their foreign competitors, while benefitting from government policies and huge investment on research and technology.

At the fair, Liu Jinchang, researcher at the Ministry of Science and Technology, said that industrial robots have become a national strategic industry because of huge market potential and industrial upgrading. According to numbers form the ministry, the ratio in China is 49 robots to 10,000 industry workers on average, while in South Korea it is 531, in Japan 305 and in Germany 301.

China is leading the supercomputer race

China’s universities and enterprises are focusing successfully on artificial intelligence research and implementation.