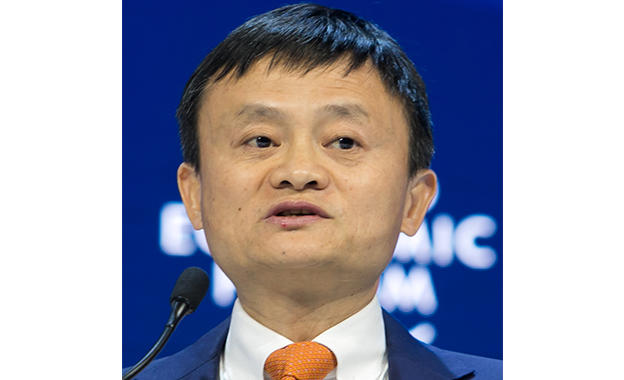 Jack Ma, founder and CEO of Alibaba, has officially stepped down as group chairman. Ma, a former English teacher, turned 55 on the day if this event, that coincided with the 20th anniversary of Alibaba Group and with Teachers' Day.

Xinhua reports that Ma already handed over the CEO position in 2013 and made an announcement that he would step down in 2019. Jack Ma will continue to serve on Alibaba's board of directors until the general meeting of shareholders in 2020.

Alibaba’s founder started Alibaba with only 500,000 yuan (about 70,000 U.S. dollars), in a residential community in Hangzhou, on Sept. 10, 1999, together with his 17 partners. Twenty years later, Alibaba is an ecommerce giant that set the record for the largest IPO (in 2014), with a market capitalization of more than 460 billion U.S. dollars.

Ma's successor, Zhang, focuses on three strategies: the promotion of global transaction, payment, delivery and entertainment, the creation of new domestic demands and the further application of data and cloud computing.

Alibaba launches ‘the hotel of the future’. China’s e-commerce giant will open its first Smart Hotel: the FlyZoo Hotel in the eastern city of Hangzhou.

Alibaba is the world’s most disruptive company