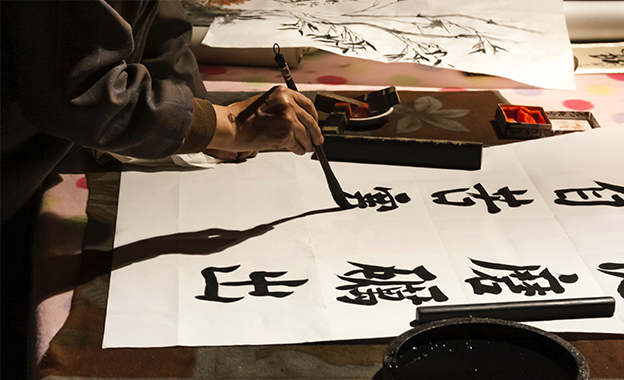 A growing number of countries is launching Chinese language courses. Learning to understand, speak and write Chinese is becoming more popular due to the increasing economic and cultural connections between China and the world.

The United Arab Emirates (UAE) plans to open Chinese language courses in 200 public primary and secondary schools. According to China’s Confucius Institute, that closed the deal, the UAE’s Ministry of Education will provide Chinese teachers that decide to move to the country a competitive salary – about $4,500 monthly that is exempt from tax.

In Spain, more than 40,000 people learning Chinese, and last year some 8,000 have taken the Chinese Proficiency Test (HSK) exam. In the US, Chinese is now a popular choice for American children, especially those who are born in elite families.

Chinese cities are building education factories designed to train hundreds of thousands of students for a more innovative, high-tech future of the economy.

Student exam? OK, you can pass