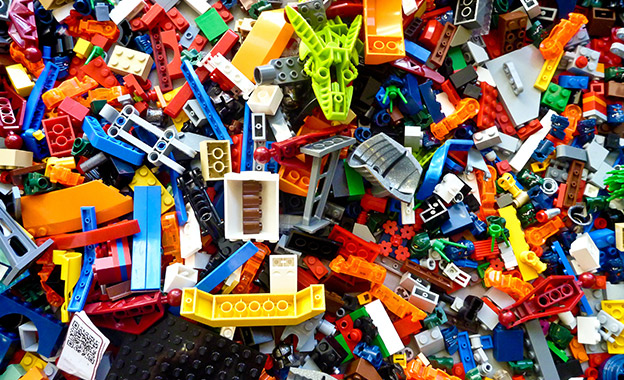 Danish toy maker Lego is continuing its expansion in China. In 2019, Lego opened 73 new stores in 16 cities and its first certified store in China. The enterprise will open 80 new stores this year.

Lego has launched new products to get closer to young Chinese consumers. After the successful launch of Dragon Boat Race, Dragon Dance and Chinese New Year's Eve Dinner toy sets, created to mark Chinese festivities, Lego has unveiled Lion Dance and Chinese New Year Temple Fair products. According to a report by China Daily, the sets also come complete with eight figures including lion dancers and a man in a rat costume.

China Daily reports that the priority for Lego in China is to enhance its brand presence and make it more accessible to Chinese families.

International toy stores and brands, such as TOYS "R" Us, FAO Schwarz and LEGO are successfully tapping onto the fast-growing Chinese toy-and-game market.

Aldi will open its first two stores in the country. The stores will open in Shanghai, in Jing'an and Gumei commercial areas.