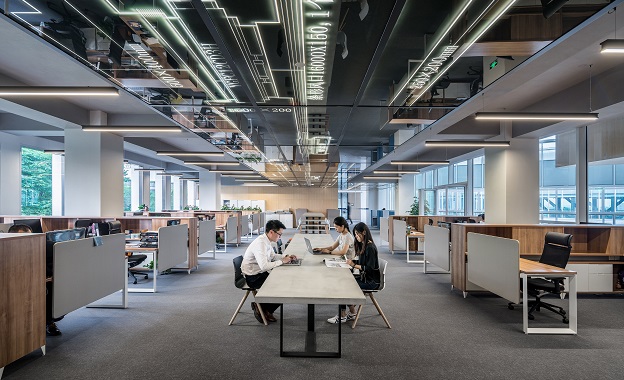 Meanwhile, the number of public American companies has dropped significantly from its peak of more than 8,000 in 1996 to about 4,400 currently. In America, the number has shrinked due to the activities of private equity firms and acquisitive companies that have gobbled up many public groups.

Over the years, China has been nurturing its own capital markets, listing many of its state-owned enterprises (SOEs) and encouraging more of the country’s private companies to go public.

In China, 1.4 million people have recently taken the so-called ‘guokao’ exam, in the hope of securing one of 24,000 government jobs.

China launched the 2019 list of the top 500 Chinese enterprises, with a combined net profit that was 10.3 percent higher than in the year before.