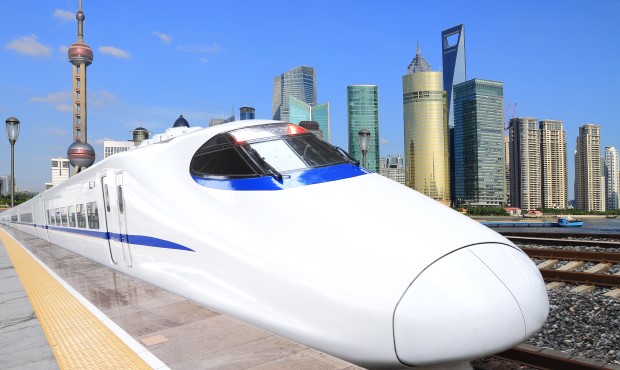 The money for China’s extensive railway works should not only come from the government, private investors should put their money too. According to a report on People’s Daily Online, Chinese Premier Li Keqiang, “railways paid for solely by the government and managed by administrative order must become a thing of the past.”

In short: the premier wants to see more private money in railways. He openly encourages the CRC – the China Railway Corporation – to seek innovative sources of new investment, key to railway reform. Over the past ten years, China has spent billions of Yuans in the development of the extensive rail network. “Changing the way they are financed is very high on the government's to-do list”, People’s Daily Online writes. The State Council came up with an action plan on railway financing in April, intended to set up a fund open to private investment. The fund value is expected to reach 300 billion yuan (48.6 billion U.S. dollars).

The money will go into railway sections that connect central and western areas to the east, a development that will, according to Li, “narrow the gap between the west and the east and bring them into the center of our nation's modernization process.”

China is planning to build a high-speed 6,000-km railway between the Xinjiang and Eastern Europe. A total investment of about $150 billion.

Light rail can be an answer to China’s air pollution problem.