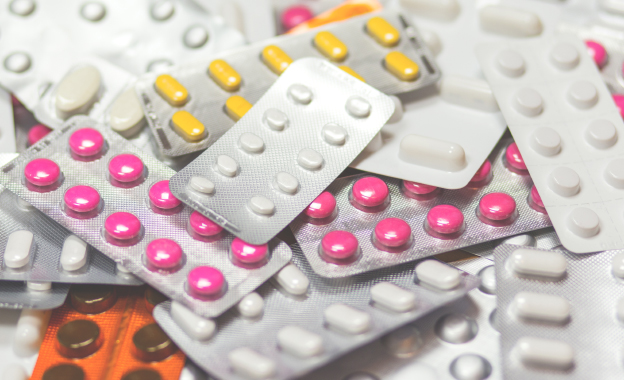 Helped by reforms to the country’s regulatory system and an increased sales force, AstraZeneca’s China revenue increased by 12 percent in the third quarter. The company expect its growth to continue in the next two to three years.

Reuters reports that GSK saw its pharmaceutical sales in China decline by a “mid-teens” percentage rate in the quarter. The UK pharmaceutical company is still trying to recover from a bribery scandal that landed it with a record fine in 2014.

China is now the world’s second-biggest drugs market after the United States. In China, diseases like cancer and diabetes are fuelled by fast food, smoking and pollution. Modern medicine companies see opportunities, even while local suppliers of cheap generic drugs offer stiff competition.

International food brands are having a hard time in China, as health-conscious consumers demand healthier foods with fewer artificial ingredients.

‘Elderly care’ is a growth market in China. A study shows that Chinese worry about elderly care and about the shortage of homes and beds for seniors.